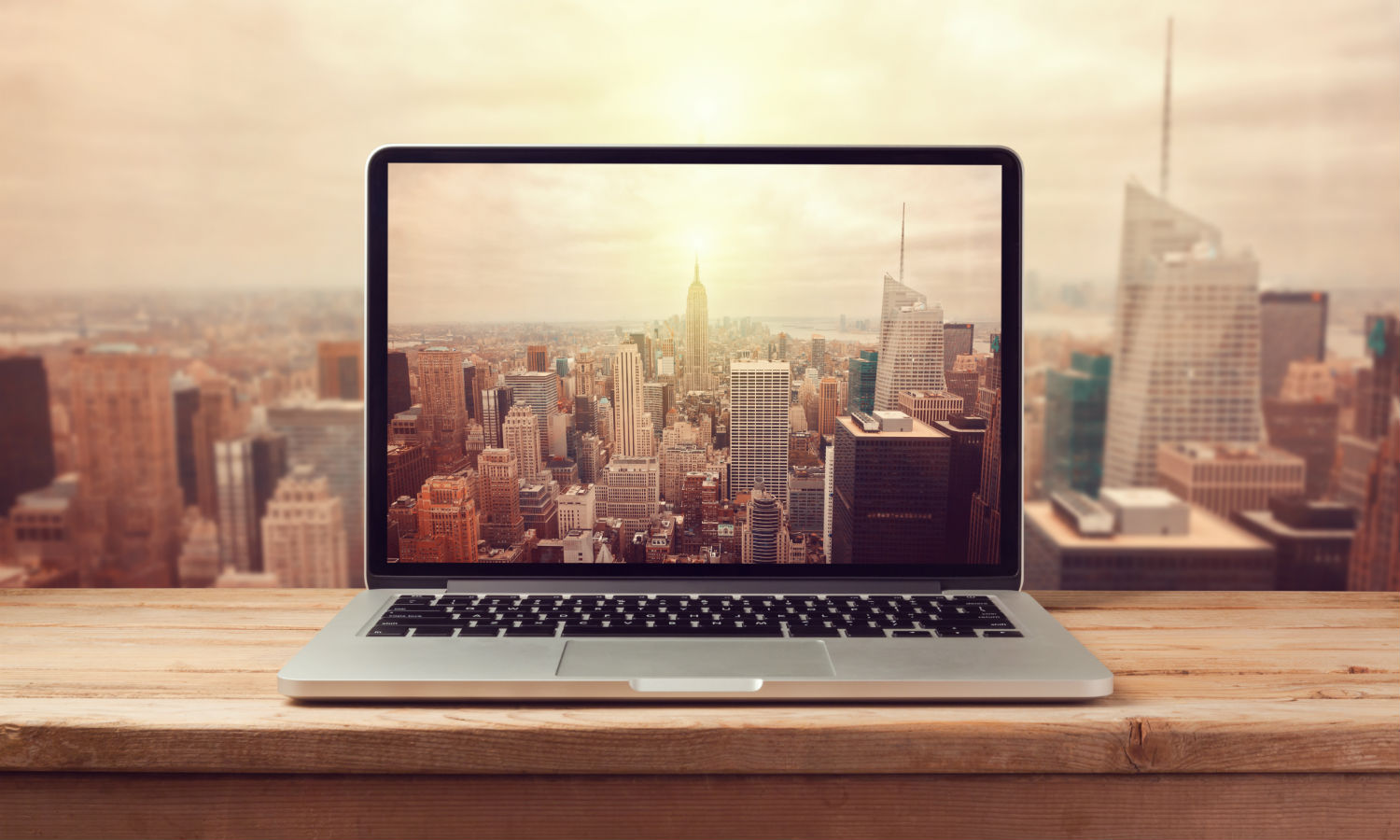 We all know the story of how and why CAPTARGET was formed.

There was a demand for leaner boutique M&A firms and CAPTARGET, combining data tools and analysts in one place, was the solution. That’s where my story began. Like most graduates with Economic degrees, I had synonymous hopes and dreams of reaching an analyst position at a bulge bracket Investment Bank (or so I thought). CAPTARGET quickly became the perfect place for me to hone my skills, from building prospect lists, learning about financial modeling, to writing CIM’s and doing industry research, I knew I was in the right place. But as quick as I fell into living the day-to-day as an IB analyst, I soon realized that my passions were elsewhere.

I reached out to our CEO, Gabe Galvez, to discuss exploration of different avenues we could explore to diversify CAPTARGET, though at the time it was not part of our long term strategy. The conversation eventually led to me kick-starting our existing but small Marketing Arm (at this time it was called Brand Management). The leap of faith assumption was that M&A firms were willing to utilize us for sourcing deals because of our expertise in technology and the industry. Fast forward 6 months later, we had touched more than dozens of different M&A firms and CAPTARGET Marketing became the fastest growing service at the company. With each PEG and M&A firm we worked with, we learned a little more and became a lot better. Eventually, we streamlined CAPTARGET Marketing, but still felt that a piece of the puzzle was missing. Yes, we could engage any sell-side M&A firm on day 1 and improve their deal sourcing workflow, but email marketing and press releases were not enough. Enter into the picture CAPTARGET Strategies – a growth consulting service building brands and deal engines.

Just like CAPTARGET, CAPTARGET Strategies was born out of demand and experience. What started with the Marketing team becoming deeply embedded in clients’ brands (website, identities, etc.) and deal engines (workflow, technology) evolved into Strategies. We filled a demand for a more comprehensive, strategic marketing service and had the experience to prove we could run it. After working with a diverse group of firms, we knew what worked and didn’t, we in a sense, created the “perfect firm” with the “perfect deal engine.”

In an industry where first impressions were HUGE, I was very surprised at how poorly branded many firms were. I realized that the “top” deal makers were those who had a huge pipeline of deals from referrals or played the often difficult, high numbers game (mass calling, list building and email marketing). They all leveraged a “brand name” – good or bad – that they used to generate deal flow. CAPTARGET Strategies’ focus is on how that “brand name” is delivered to the masses.

Long story short, every industry is changing. M&A happens to be an older industry that is slow to adopt new technology and modernize operational methods. I mean, hell, people still are amazed at implementing tools like a CRM, Yesware or SEO campaigns (you should be worried too if these things are new to you). Unless you have deals landing on your desk left and right, you are not in the “huge pipeline” bucket and you should consider playing that numbers game.  Having a good operating base, strong brand and the needed team to support your strategy are huge factors in the success of firms big and small.