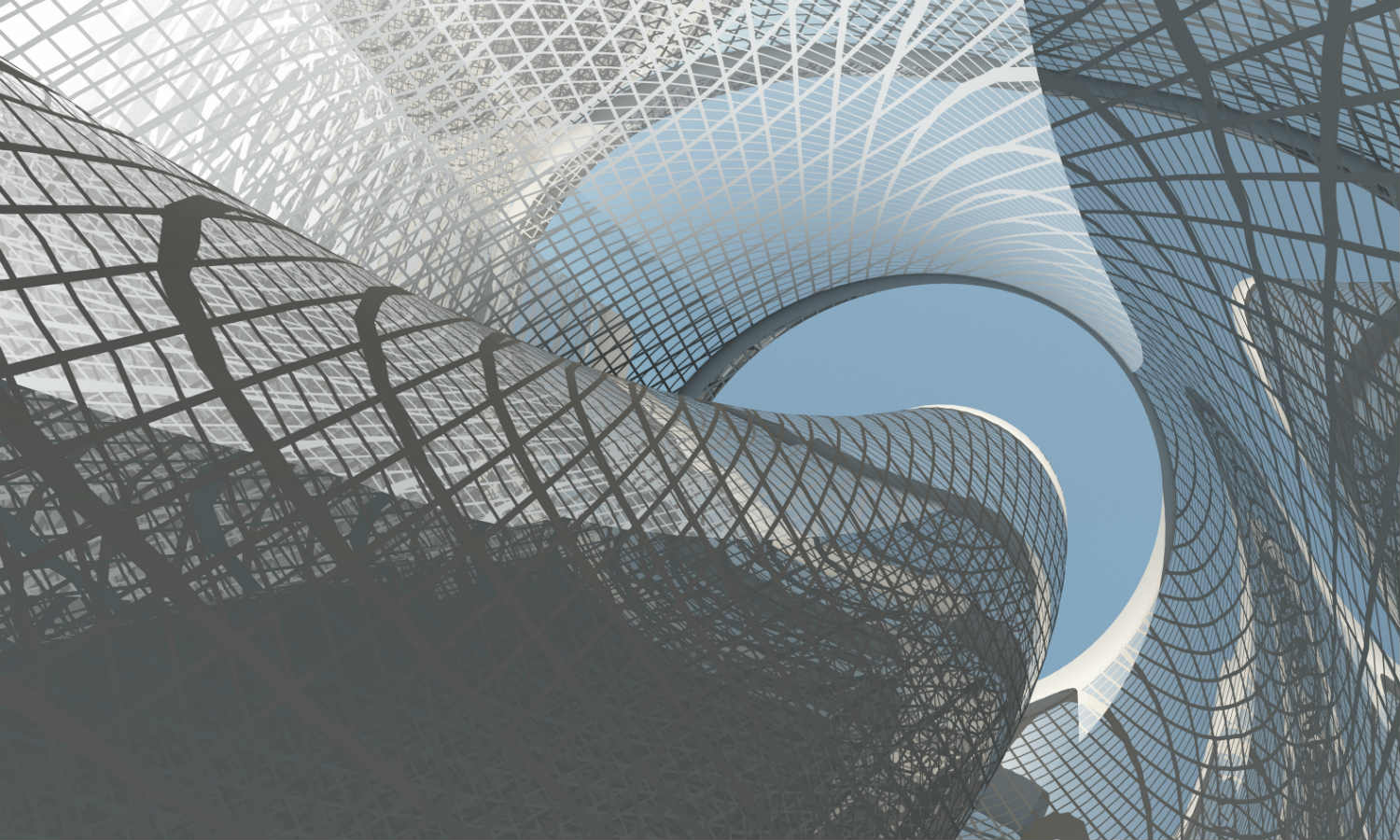 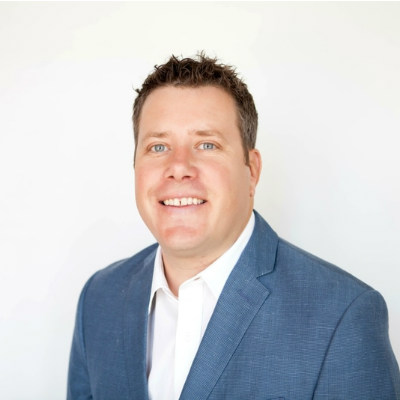 Going the proprietary route? You may find a deal but the chances of you closing on it are fairly low.

When we hear from a new private equity client, the first question is almost always the same - 'How can we find more proprietary deals?'.

Most groups who are searching for proprietary deals do so because of an industry-wide sentiment that the best deals are always off market, and therefore most valuable.

But are the best deals truly all proprietary? Is there real value in sourcing from intermediaries?

After working with nearly 1000 clients over the years, we believe there is no one best way to source - in fact, there are clear pros and cons to targeting proprietary or intermediary represented deals.

The benefits of proprietary deal sourcing

Proprietary deals are by definition completed without an auction style marketing approach.  Because of this, the buyer does not compete with any other buyers on price or terms.  This leads to an historical low double digit discount of enterprise value as compared to a deal sourced through an auction. These transactions also tend to involve more elements of a relational partnership as sellers typically more time to get to know a possible seller.

Buyers get a better deal, and often a better sense of what they are buying by dealing directly with the seller or an internal team.

‍While these benefits are significant, there is one drawback worth considering when sourcing proprietary deals - Close rate. ‍

Because proprietary deals often involve sellers who are not totally prepared or totally committed to selling their companies. Because of this, proprietary sourced deals fail to close at a significantly higher rate than that of intermediary represented transactions.

In short, you may find a deal but the chances of you closing on it are fairly low.

When a seller is represented by a professional intermediary, the dynamics change significantly.  Intermediary represented deals trade at a premium over off market deals.

These transactions are also often less relational and more "transactional" due to the multi buyer dynamic inherent to an auction style process. Time frames are often set or at least heavily influenced by the seller, and best price/terms almost always wins the bid.

Although these deals trade at a premium over off market deals, the certainty of transaction close is measurably higher - some say as high as 18% greater.

Buyers pay more, but waste less time and money on failed deals from sellers who are not committed to transact.

Because both deal types carry certain benefits we advocate heavily for buyers to run both search types.  Intermediary sourcing campaigns can be viewed as deal flow insurance policies, ensuring the buyer is top of mind with the right intermediaries, and ensuring that the buyer has a real time pulse on what is on the market.

After all, there is no reason to miss a good on market deal since if the buyer is positioned correctly, the intermediaries will bring the deals to them.

Simultaneously running a proprietary search effort allows for the possibility of finding a true diamond in the rough without hamstringing your firm's ability to access a robust pipeline of potential deals that are on the market.

In the end, like all marketing strategies, the best results are derived from a holistic approach, ensuring that more than one strategy and deal source are utilized.