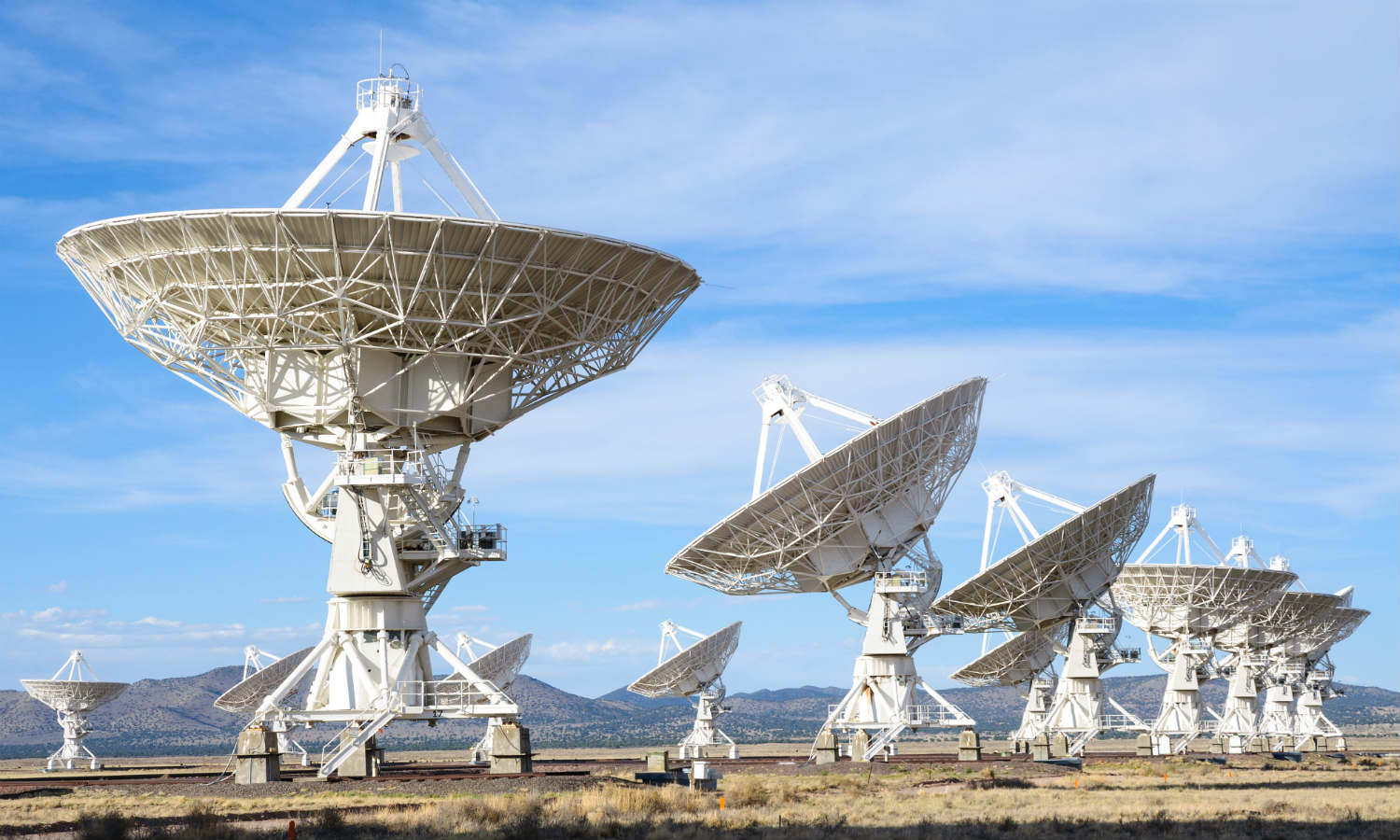 The founders of this newly created M&A firm actually reached out to our team before finalizing launch. Coming from a larger firm, the partners were used to a certain level of support and information access. While developing their ‘go to market strategy’ they quickly realized that trying to wear all needed hats during the launch of a new brand was simply not possible.

The firm chose to work with the CAPTARGET analyst team, initially for a 30-day test. Committing to a single analyst at a $2500 per month price point, they used the resources to help kick-start the firm. The analyst supported the development of many functional templates (CIM, recast, comparables, one-pagers etc.) and generally worked hand in hand with the client to ensure the firm was prepared to service its own clients.

After the initial test period, the client continues to work with the CAPTARGET team, now at an accelerated level. The analyst supports much of the day-to-day data and deal prep needs and is involved on an ad hoc basis in the development of long-form pitch materials and financial models. The firm maintains a 30-day subscription basis, effectively eliminating all fixed costs associated with research.