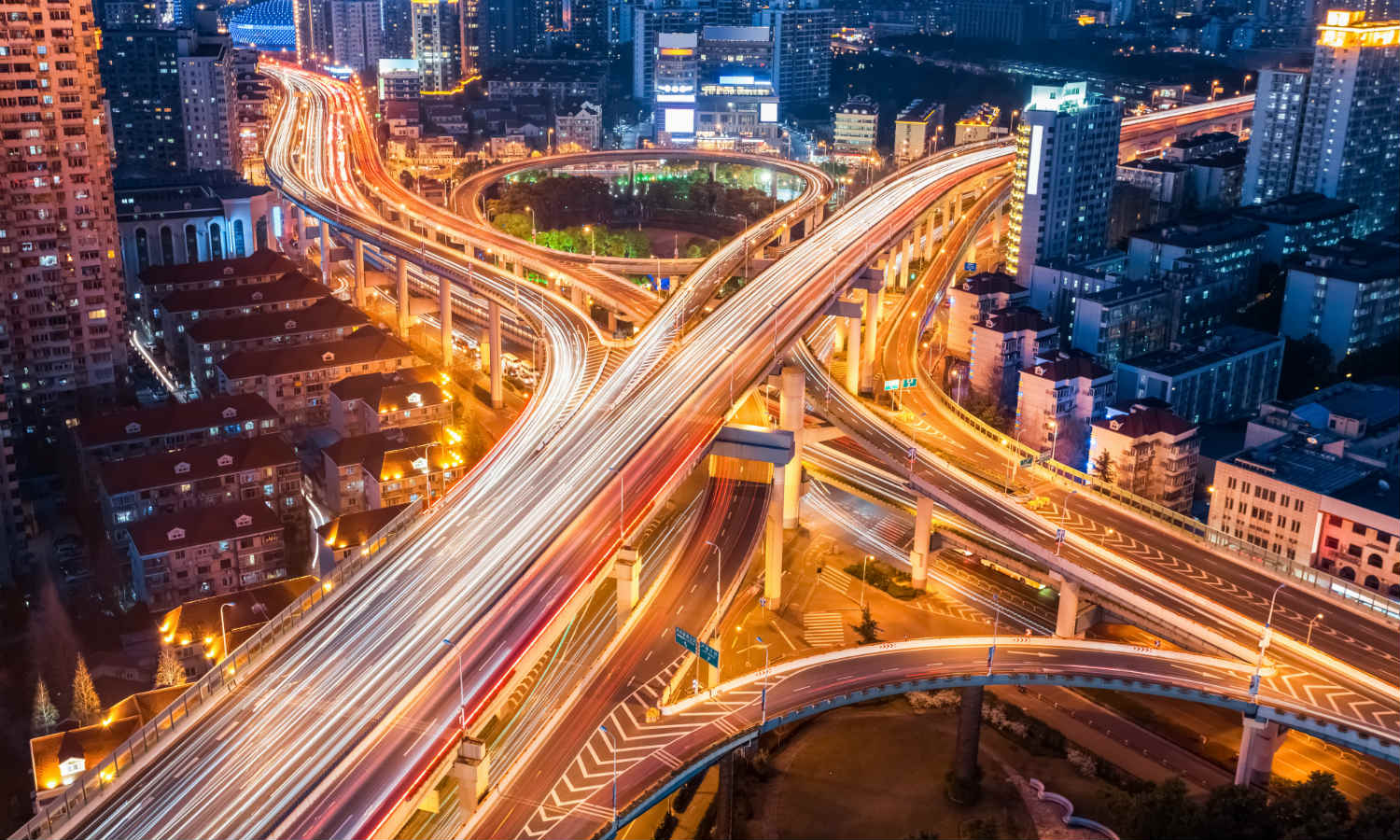 In an industry seeing valuations for middle market companies reaching record highs, CAPTARGET has emerged as a leader in sourcing PE investment opportunities.

According to a 2018 report from Bain & Company, “Stiff competition and high deal multiples are making it increasingly hard to find and close new deals.”

With private equity buyers today facing the most competitive market for new acquisitions seen in a decade, many are actively looking for ways to reduce costs associated with acquiring a company.

CAPTARGET’s growth is a direct result of this need in the market.

Entering its 9th year serving the private equity community, CAPTARGET is a partner of choice. Its origination service continues to be offered at a low cost with no success fees, a model that is changing the economics of sourcing companies to buy.

“We work with more firms than ever before. The market is hyper competitive. Having a scaled origination mechanism has gone from a luxury to a true necessity,” company co-founder and CEO Gabe Galvez commented.

“Now, those benefits are housed under one simple service offering called Deal Origination. Our average middle market PE client saves more than $300,000 per transaction when working with us over conventional buy side M&A firms.”

For more on the updated service offering and news on the company, visit www.captarget.com.