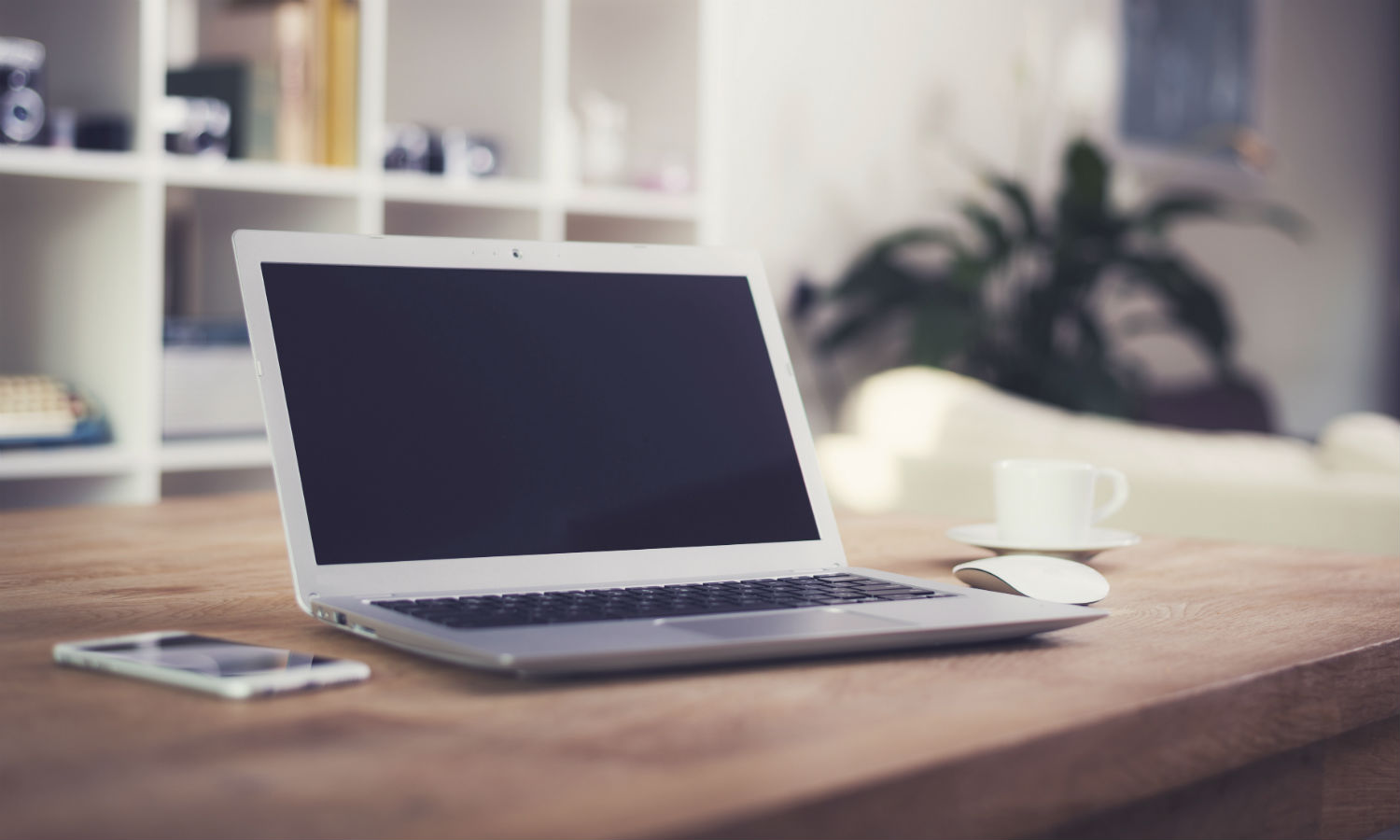 The industry wide theme for 2015 M&A seems to be ‘recovery’. There have been countless headlines touting the full recovery of domestic M&A (some of which have been authored by us).

It is common knowledge that the middle market makes up the lion’s share of transactional count in the entire domestic M&A space.  However, as shown below, this huge transactional base only accounts for 21% of total value in 2014.  Look further back at the data and you can see that aggregate value as a percent of total value in the broader domestic M&A industry has shrunk significantly over the last five years.

The reality is, the recovery has been almost entirely influenced by transactions with values of more than 1 billion. The graph below represents to total volume of deal value in millions.  The flat blue section represents the middle market.  The red and green graph areas are deals beyond the classification of middle market.  This clearly supports the arguments that while M&A is recovering, the recovery is beyond most transactions supported by middle market bankers and M&A advisors.

So, unless you are doing deals beyond the scope of the middle market as defined here, you probably have not been feeling much of a recovery.  We believe the middle market will still continue to recover very slowly.  However, considering the fact that the number of M&A firms in the U.S. has grown by significantly in the last 6 years, each individual M&A firm will be competing with more firms at a rate that far exceeds growth of transaction opportunities in the middle market.