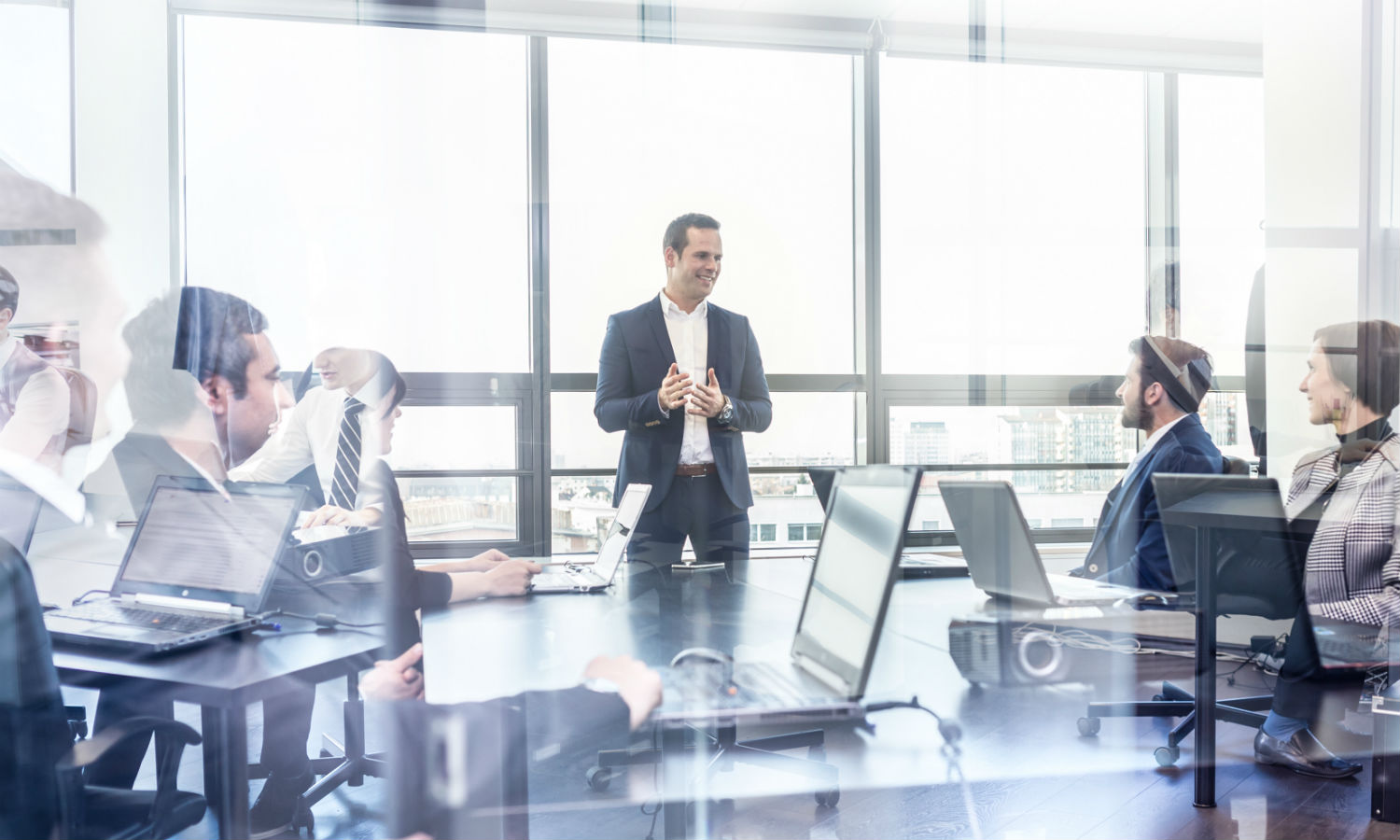 I wanted to give you a million dollars but…

I help a lot of M&A firms and private equity groups find new clients and develop their pipelines through my work with CAPTARGET.

Every project starts with me asking the banker who they think their target client is. Nearly all answer the same way – they are looking to target business owners over 55 years old with mature, stable businesses who are positioned to sell. These business owners are also thought to be mostly men. Additionally, most bankers feel these potential clients do not interact much on social media or even email and generally are low tech.

I believe that by taking a narrow approach to new client targeting many middle market focused investment bankers are leaving a huge amount of money on the table in unearned fees.

Here is one example how:

I was party to my first business sale very early in my career and it was not pretty. We made every mistake you could make, from not understanding our value, to self managing the process with no support from bankers or advisors. I feel not using a banker was our biggest mistake.

Why didn’t we use a banker? Because we didn’t know one. Not a single banker approached us throughout our company’s evolution. I believe this is largely because we did not fit the historical mold of an investment banker’s target client. After all, I was 20 something years old, our company was led by an executive who was a bit of an outsider and we were growing rapidly – all things that most bankers do not typically look for in a new client.

If a banker…. ANY banker, would have knocked on our door we would have seriously considered the service. But no one ever knocked. This is just one example of how a narrow, outdated approach to client profiling and sourcing will cost you money. In the end, the company was sold, and none of the value of that transaction went to success fees, which in hindsight would have been well worth paying to save us the headaches that came with self representation.

Now, more than a decade later, I am the CEO of a healthy middle market company, similarly run by a young team experiencing rapid growth. I can attest firsthand that I vet nearly all vendors and service providers online and VERY frequently interact with them on social media. The thought that a quality M&A sell-side target is about to retire and only reads the newspaper is simply outdated. If and when we sell our company we will likely start another one. How many transactions could that banker who never called so many years ago miss out over my career?

I believe there is a growing under solicited/represented group of American entrepreneurs that are ready and willing to work with bankers who just do not know how to find them or are simply not looking. If middle market M&A bankers wish to continue to grow their practices this will have to change.