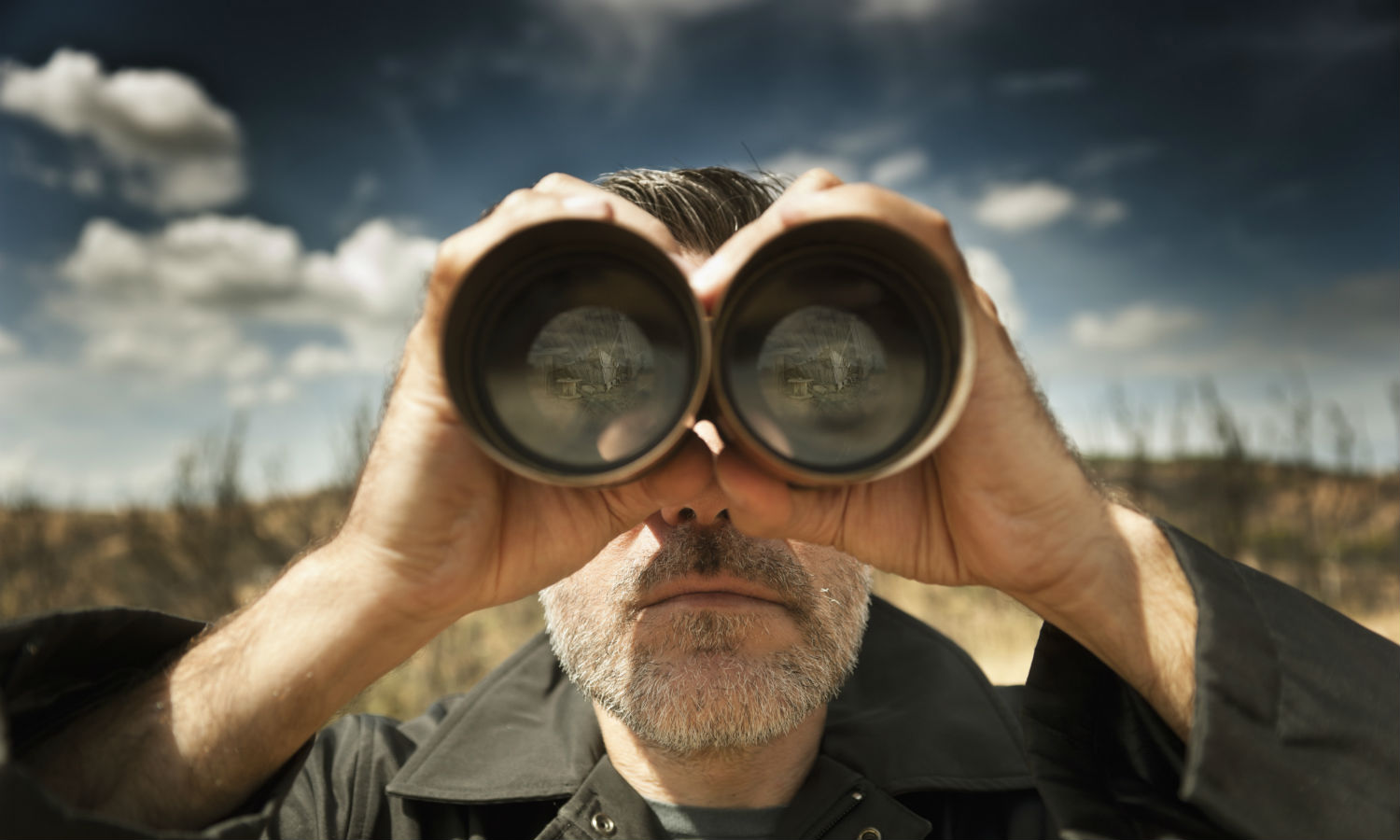 Most private equity firms call us with similar stories. You see plenty of deals but do not see enough of the right type of deals. We publish our typical sourcing rates here on our website but we all know that no two firms or mandates are the same.

A private equity group with a $250 million fund and a five-year time horizon to deploy the capital approached CAPTARGET about our deal origination services. At that time they had deployed $12 million and had just four years remaining on the fund to deploy the remainder. Historically the group depended on inbound, referral based lead flow which worked well for a time.  Since then, deal flow is dry and they’ve tapped all of their referral sources.

Anxious to deploy more capital, they asked us to manage a campaign approaching manufacturing and distribution companies in the western United States with at least $20 million of revenue. We developed and ran a three-month campaign.

After three months here are the results:

The client pays $2500 per month and never pays any success fees.

A lower-middle market private equity fund approached CAPTARGET regarding our non-proprietary deal origination services. They asked us to reach out to our database of more than 4,000 intermediaries monthly to relay their investment criteria on a consistent basis while screening these oppotunitites to ensure the deals we presented to them were consistent with their investment criteria.

After three months here are the results:

The client pays $1000 per month on a 3 month commitment basis.

The proof is in the pudding…