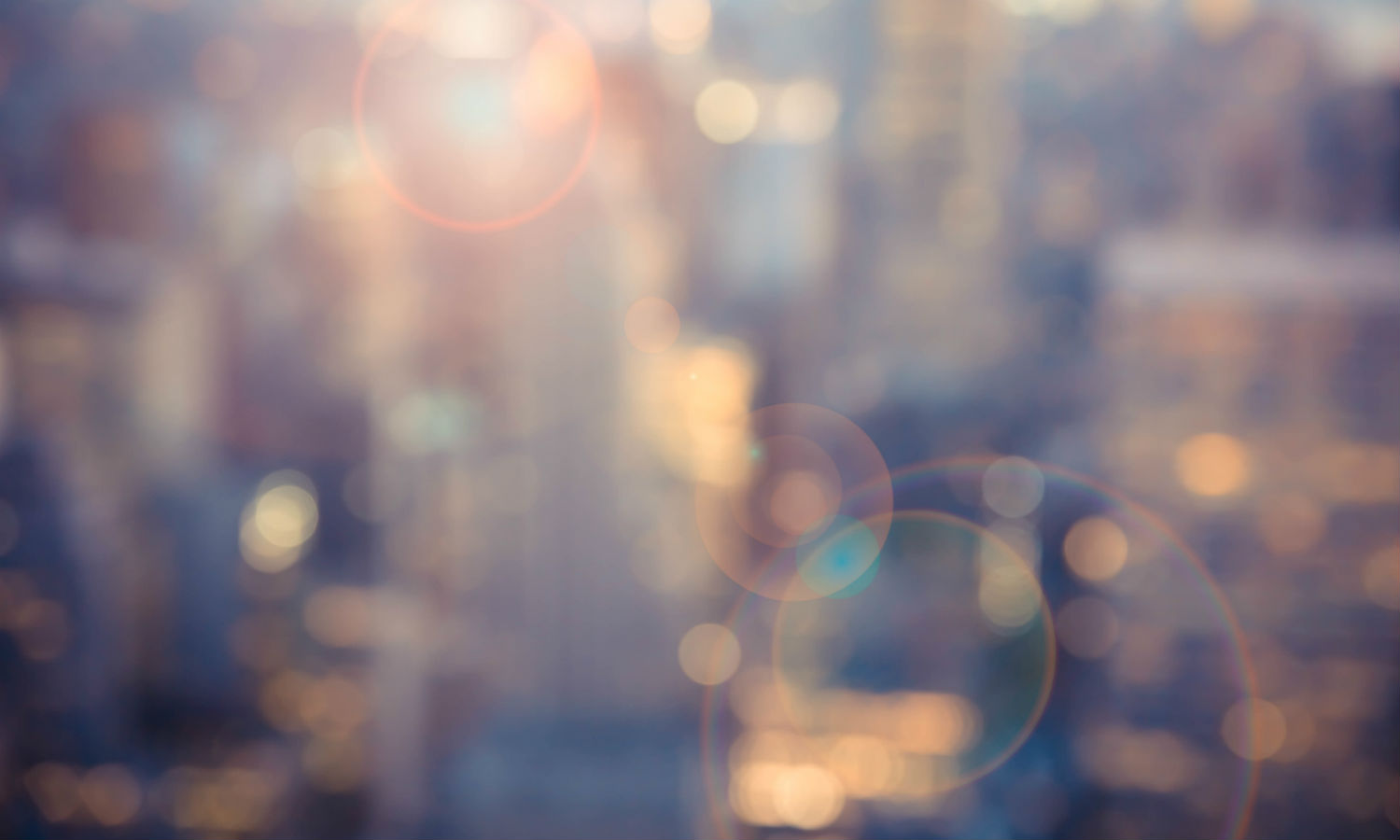 The firm was entering a renewal period of a large database tool they had purchased two years earlier. They initially purchased the tool based on the promise of quality data in an easy to use package.  Two years later they realized that middle market M&A data compilation is an imperfect science that may benefit from drawing data from many data sources.  Additionally, the analysts using the system never really warmed up to the tool rendering it heavily under-utilized. In short, they had wasted more than $30k per year for two years while creating more challenges than solutions for the in-house analyst team.

The firm chose to work with the CAPTARGET analyst team.  Rather than buying data access or hiring another analyst they chose to retain our team at the Advanced Analyst Subscription level – carrying a $1500 per month cost.  For this cost they gained unlimited access to a dedicated U.S based analyst, equipped with the needed tools to meet their requests.  The analyst now primarily supports the prospect list building, comp table maintanance and industry research needs of the firm.  From time to time the firm also has a need for complex financial modeling projects which they pay for on an ad hoc basis, keeping costs as low as possible.  With a subscription term of 30 days, the firm is no longer married to a single solution – allowing them to reduce or increase coverage as deal flow commands.